MENU
Home > Blog > Window Wells: Why They Should Be Avoided

Why You Don’t Want Window Wells

Basements can require a lot of TLC to be turned into a livable, visually-appealing space. Window wells are one major part of transforming a basement into a functional space. 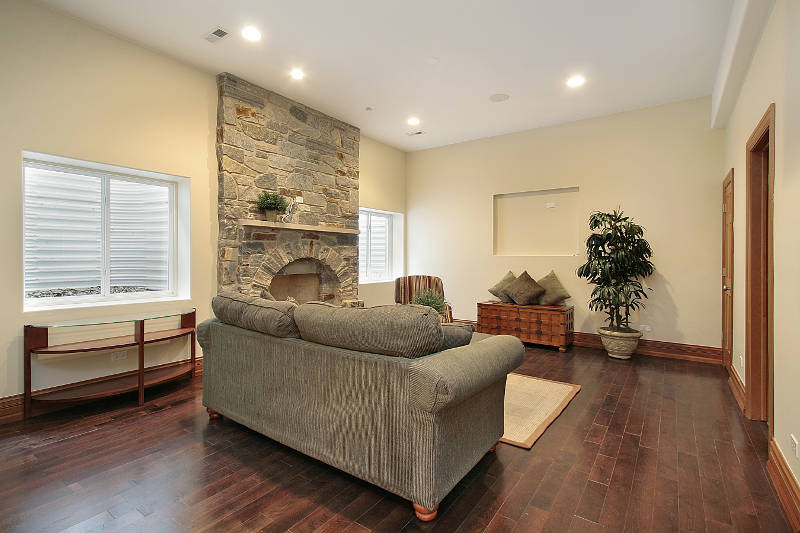 At one point, window wells were thought to be an essential part of making any basement a place where people would actually want to spend time. However, things have changed and there are many reasons why you don’t want window wells.

As is the case for many people, basements can also be mostly or entirely underground. Placing a window is therefore not possible or the view would be all dirt! This is why people create window wells.

A well outside of where a window will be placed is first dug out. This well serves a few different purposes. First, it lets in air and light that will come through the window. Second, the well sometimes has to be of certain dimensions so, in the event of an emergency, it could be an exit point. The area that’s dug out is then usually supported in some way so as to avoid the ground collapsing around it. Galvanized steel or polyethylene shields are placed on the side of the house.

While window wells sound like they may be great solution to basements that need air and light, there are a number of issues that come with them.

Window wells are rarely entirely weather resistant. Given that the window is in contact with whatever may be on the ground, this can cause a lot of moisture problems. Snow, rain, and even dust will eventually cause deterioration of the window.

Since water often drips off roofs onto the ground, window wells are doubly targeted by water. In addition, rot and mildew can result. Plus, ice can create cracks in the foundation.

Problem #2: They Can Flood

Provided that window wells are prone to moisture, flooding can easily occur if they’re not well maintained. If leaves and debris start to clog up the window well and heavy rainfall occurs, the area can quickly fill with water and flood.

This can be particularly troublesome if you have to have a ladder. If water comes up to the ladder, it can cause rust. A rusted ladder will result in a weakening of the metal. If someone were to have to crawl out the egress, the ladder could break apart when you step onto it.

Since window wells aren’t resistant to outside forces, air can easily come in, which will lead to an increase in your electric bills. In winter months, basements tend to be several degrees colder than other areas of the house because heat rises. The cold air that can come in through the window well also leads to heated air easily escaping, causing a spike in heating costs.

Problem #4: They Pose Dangers to Kids and Pets

We want our kids to be able to play safely outside in the backyard. Children aren’t always the most attentive to their surroundings. It’s too easy for a child to fall into the window well while playing around.

Depending on the depth of the well, a child can get seriously hurt, especially at night when they’re unable to see where they’re playing.

In the same vein, your pets can easily fall into a window well and get stuck without being noticed. This is especially dangerous if you allow a dog or cat to wander outside at night. If leaves or debris are covering the window well, they can fall in and get hurt.

Just as your child or pet can step into a window well and get hurt, so can someone else who’s on your property, whether or not they’re permitted to do so. A window well can be a liability for anyone who visits your home and accidentally steps into one.

This could be a friend of a child who’s playing in the backyard and is unaware of the well’s location. It could also be a visitor or someone working on your home.

Nobody wants to face a lawsuit and incur the costs associated with it. Homeowners’ insurance may protect you in this case, but an increase in insurance costs would be inevitable.

Problem #6: They Create an Entry Point for Home Invaders

A window well is usually in the back of a home, away from the street. They’re not often in earshot or in an area where you or neighbors could easily see.

In fact, many people try to cover up the window well since they’re not the most visually appealing. This is why they create the perfect entryway for a burglar to break into your home.

A burglar or someone trying to look into your home can easily hide in that area. Some companies offer a camera that comes with the window well installation, but it would cost a good deal of money for one of those units.

Problem #7: They May Need to be Certain Dimensions Legally

Certain buildings will require the window well to be a certain size so that people can go out through the window in the event of an emergency. If someone sleeps in the basement, it’s most likely legally required for the window to be considered an egress, which is another word for exit. If this is the case, you may need a window well that’s as large as 9 feet.

In addition, you may need to install a ladder, depending on the legal requirements in your area and for the building. If the window well does need to be an egress, it needs to be maintained well enough so that people could actually exit from it if need be.

Window Wells Are Not a Good Option for Homeowners in Madison

A window well is a major responsibility for a homeowner and requires major upkeep. Each season will bring possible problems; in the fall, leaves may clog it up.

In addition, the window well can be a danger, not only to one’s children and pets but other people who may be on the property. In this sense, it’s a liability. Finally, a window well can pose security issues. Overall, the reasons why you don’t want a window well can easily outweigh the benefits of having one.

Feldco doesn’t offer window wells because we know what types of windows Madison homeowners need. We also custom-make each window to fit your exact needs. Get a free quote now and join over 350,000 happy homeowners who have trusted Feldco.

7 Reasons to Add Aluminum Capping to Your Garage Door 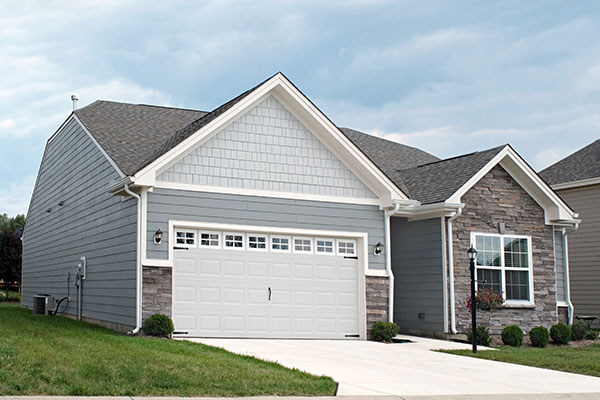 What to Do When Your Garage Door is Off Track 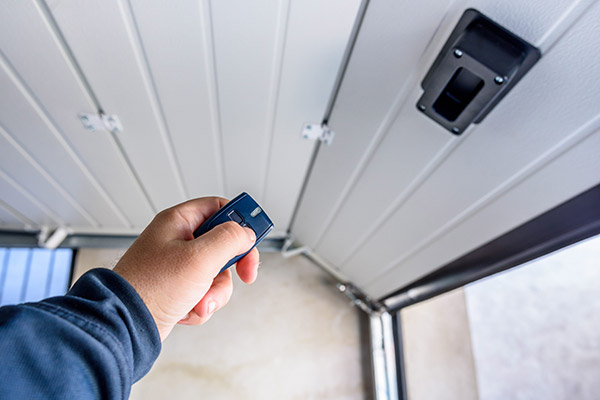 Common Humidity Problems and How to Prevent Them